A Brief Story Of Fannie Sellins

My grandfather was involved in the Little Steel Strike in 1937. While investigating it a little, I came upon the name of Fannie Sellins, who was involved in another strike in 1919. Her story so touched me that I felt the need to share it. The story comes from the book "The Great Steel Strike And Its Lessons: 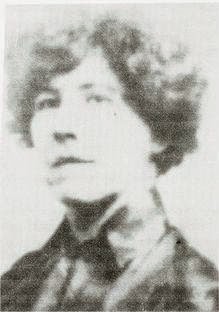 Mrs. Fannie Sellins was an organizer for the United Mine Workers of America, stationed in the notorious, anti-union Black Valley district along the Allegheny river. An able speaker, and possessed of boundless courage, energy, enthusiasm and idealism, she was a most effective worker. Due largely to her efforts many thousands of miners and miscellaneous workers in this hard district were organized. She was the very heart of the local labor movement, which ranked second to none in Pennsylvania for spirit and progress. When the steel campaign began, Mrs. Sellins threw herself whole-heartedly into it. She worked indefatigably. More than any other individual she was responsible for the unionization of the big United States Steel Corporation mills at Vandergrift, Leechburg and New Kensington, as well as those of the so-called independent Allegheny and West Penn Steel Companies at Brackenridge. The results secured by her will compare favorably with those of any other organizer in the whole campaign.

By her splendid work in behalf of the toilers Mrs. Sellins gained the undying hatred of the untamed employers in the benighted Black Valley district. Open threats were made to "get" her. The opportunity came on August 26, 1919, when she was deliberately murdered under the most brutal circumstances.

The miners of the Allegheny Coal and Coke Company were on strike at West Natrona. The mine is situated in the mill yard of the Allegheny Steel Company and furnishes fuel for that concern. All was going peacefully when a dozen drunken deputy sheriffs on strike duty, led by a mine official, suddenly rushed the pickets, shooting as they came. Joseph Strzelecki fell, mortally wounded. Mrs. Sellins, standing close by, rushed first to get some children out of danger. Then she came back to plead with the deputies, who were still clubbing the prostrate Strzelecki, not to kill him. What happened then is told in the New Majority (Chicago) of September 20:

(Name Withheld), the mine official, snatched a club and felled the woman to the ground. This was not on company ground, but just outside the fence of a friend of Mrs. Sellins. She rose and tried to drag herself toward the gate.

One of the deputies, standing over the motionless and silent body, held his gun down and, without averting his face, fired into the body that did not move.

An auto truck, in waiting, was hurried to the scene and the body of the old miner thrown in; then Mrs. Sellins was dragged by the heels to the back of the car. Before she was placed in the truck, a deputy took a cudgel and crushed in her skull before the eyes of the throng of men, women and children, who stood in powerless silence before the armed men. Deputy ——picked up the woman's hat, placed it on his head, danced a step, and said to the crowd: "I'm Mrs. Sellins now." 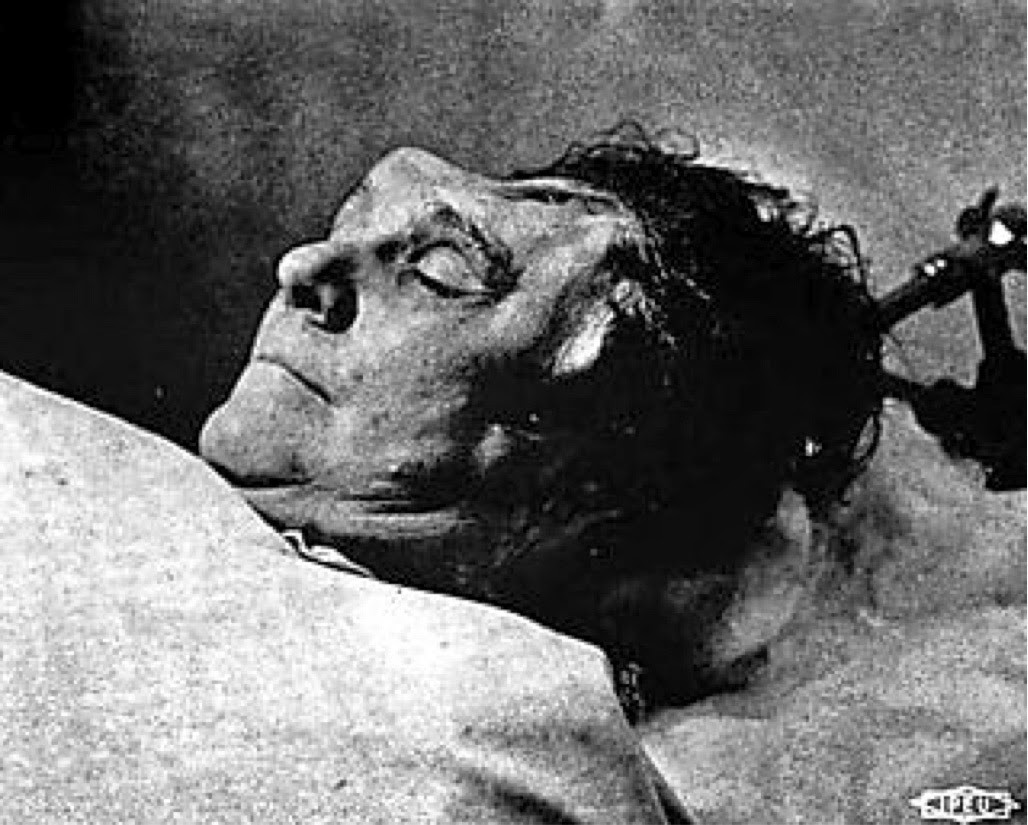 Thus perished noble Fannie Sellins: shot in the back by so-called peace officers. And she 49 years old, a grandmother, and mother of a boy killed in France, fighting to make the world safe for democracy.
Many people witnessed this horrible murder. The guilty men were named openly in the newspapers and from a hundred platforms. Yet no one was ever punished for the crime. Witnesses were spirited away or intimidated, and the whole matter hushed up in true Steel Trust fashion. A couple of deputies were arrested; but they were speedily released on smaller bonds than those often set for strikers arrested for picketing. Eventually they were freed altogether.