Their first strike was when they donned hats and missed brunch to attend a rally: 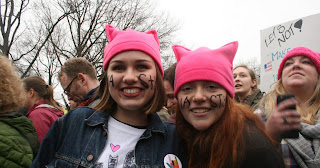 Then they let people know they were offended by Trump's vulgar ways: 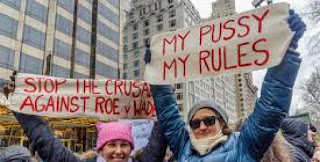 Using art as a weapon of the rebellion, they showed they would not tolerate men reducing women to mere sex objects and body shaming anyone who had a less than idealized physique: 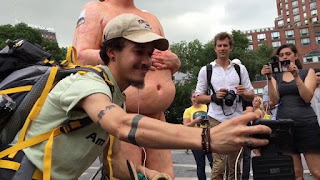 They created art to show that love is love and that homosexuality was not something that should be used to mock people: 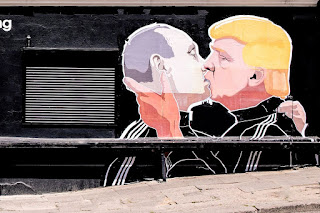 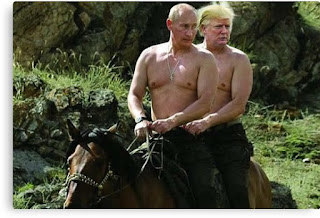 In order to win the hearts and minds of the people they showed that, unlike Trump,  they weren't xenophobes with an irrational fear of people from other countries:

Unlike Trump and his supporters who pushed ridiculous conspiracy theories, the Resistance stuck to the facts. Because facts matter: 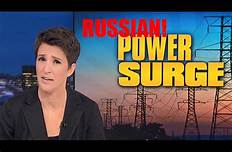 These were not mere token displays of resistance, these were meaningful, impactful acts of protest: 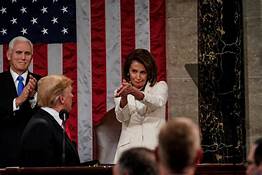 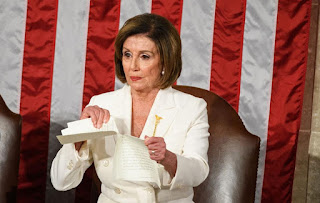 And when it came time to take a stance on police violence, the Democrats got real: 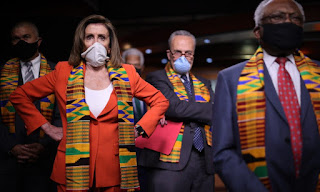 They worked to build alliances with other rebel factions: 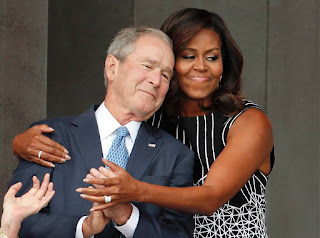 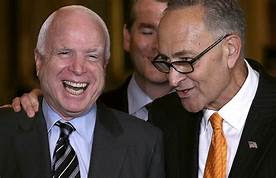 Of course, when the nation's leaders needed to come together to deal with the financial crisis resulting from the pandemic, the Resistance showed that they were able to work with the Republicans to help the average American. Because the Senate was the check on the emperor's power: 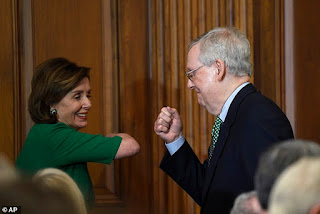 Yes, the Democrats had a master strategy for success. That's why, when it came time to take Trump down in the 2020 election, they knew they needed a special kind of firebrand to handle the job, a man with bold new ideas and the kind of fire in the belly that would be required to stand up to Trump: 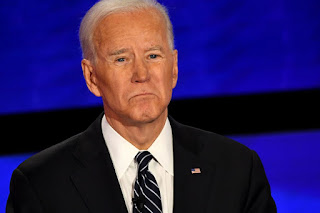 It's said that a picture is worth a thousand words. Here's hoping these pictures have inspired you to take up the flag of resistance and carry it into victory in November. Because when Trump's gone, everything will once again be as it should: